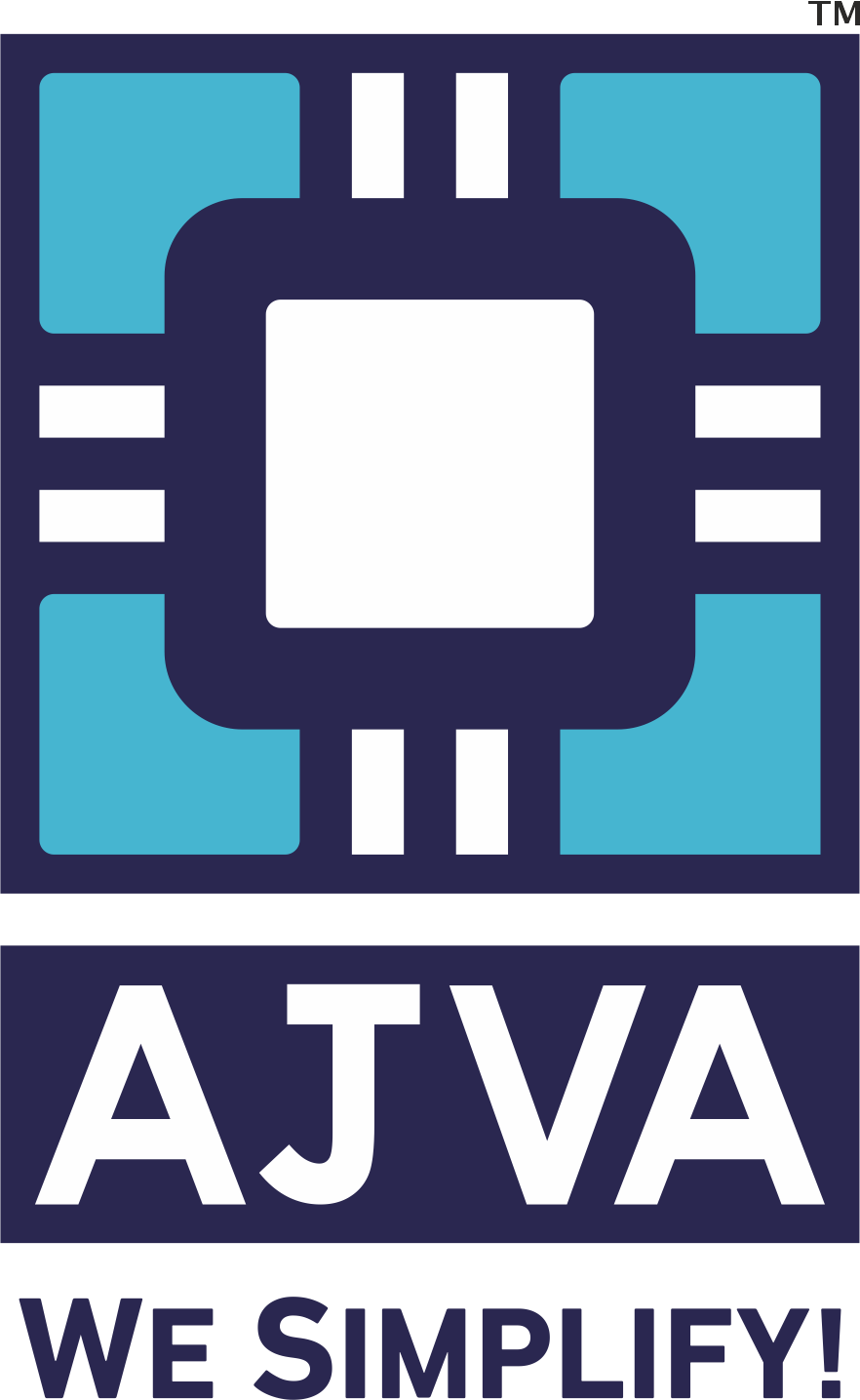 *The price is exclusive of any amount payable to Government/Regulatory Authorities and GST.

Similar services in this category

Extremely delightful for the services provided by you, thanks a lot in filling my return in short time.

Must take a moment to recognise and appreciate Yash who was managing my papers . He is a diligent and patient guy but on the same hand also persuasive . Appreciate these traits . Wish him all the best .

I used to previously file my ITR through a professional, but I never understood why am I paying interest in my ITR even though I had filed my returns before due date. So, I went to AJVA for Tax Consultation they explained to me why I am paying interest and guided me on the Advance Tax concept and now I give them the required estimation of income and pay advance tax. It has helped me save a lot of money and avoid interest.

I wished to file my ITR at minimal cost, so I was convinced to file it by myself. During filing I came across a lot of queries but ignored it as didn’t seem much important. However, I received a notice from IT department as I had filed a defective return. To resolve this, I contacted AJVA, they not only resolved the issue but also guided me on how to file and where I went wrong.

I run an MSME but I was unaware what is the importance of Udyam Registration Certificate and the process, after consulting AJVA I learned that it is an identity certificate which is mandatory for all MSME’s for recognition. Thankfully I registered as a MSME in time with the help of AJVA and appreciate the co-ordination from the AJVA team.

I had started a new business but I had a lot of queries on how to Incorporate a company, where to apply, what documents are required and lot of other questions. The procedure was complicated and a time taking activity, I was hesitant to hire a professional for the incorporation process. Thankfully I found AJVA and they handled the entire Incorporation process and helped me complete the same in a timely manner.